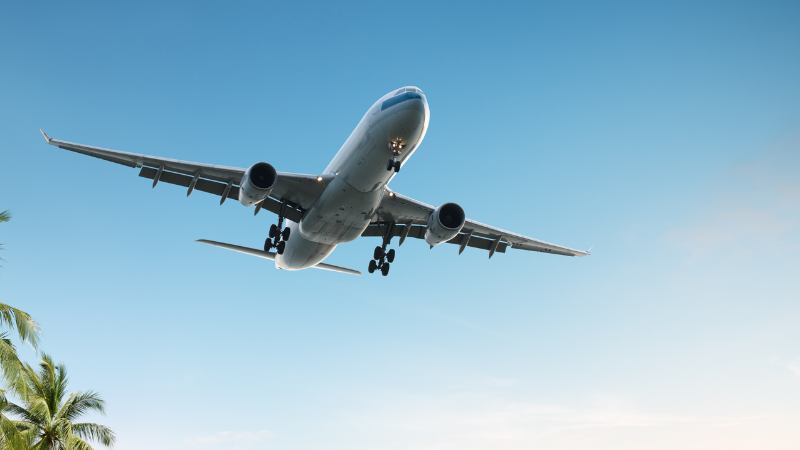 A transport service specializes in the transportation of at-risk youth to private programs and schools. They are designed to help by providing safe transportation and a therapeutic transition. Escorts are trained to anticipate resistance from the teens, so they are trained to look for signs of anxiety or attempts to run and have a plan for how to respond.

Transport services are usually a last resort for parents to transport their teens to programs/treatment. If you are using this option, ask for a referral from friends, your therapist or educational consultant. You want this process to go as smoothly as possible.

Teen transport services can be expensive since it usually involves airfare for both the teen and their escort team as well as their fees for service.

The process… Most escorts arrive at your residence early in the morning or very late at night to ensure that the teen is at home and sleeping. The parents meet the escorts at the front door with the clothes for the child to wear during the transport. In addition they have any necessary luggage packed. The escorts are led to the teen’s room, the parents wake the teen and introduce the escorts and tell their teen that the escorts are there to take them to the program. The parents are then asked to leave the room so as not to be seen by the child. The escorts get the teen dressed and take them directly out to the car. They are placed in the back seat with the child locks on and one escort will sit beside them. The team sets boundaries for the teen and explains what behavior is acceptable.  The escorts call the parents as soon as their teen has been dropped at the program and a report is given to the parents on the behavior and mood of the teen during the transport.

The drawbacks… The process of being forcibly removed from the home can be traumatic for both the teen and their parents. Some teens describe it as feeling like they were kidnapped. Parents and teens will sometimes hear these escorts referred to as “Goons”.